Once upon a time ... My story in Film Festival in Guanajuato... "Giff"

For nearly more than three years I had the opportunity to work for the first time in the Guanajuato International Film Festival "Expresión en Corto".  I participated as Staff, relate to Mexican film personalities like Ilse Salas and Ernesto Franco ... It was the first time they made now famous "Rally Universitario"
I continued my studies in the high school, but this was the first step to my adventure in the world of artistic medium. Was essential and significant to know what I like to study and be. It was an experience full of stress, fun, passion ...

Next year then i participated again, in this, my crew was students of the University CAAV of Jalisco.
"Irma vive" directed by Rafael Martínez and produced by Erika López and Lina Morgana, with the talent of Martha Claudia Moreno (Irma) and Alejandrina Jiménez (Alma). 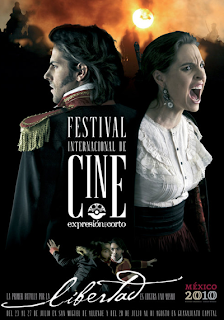 Finally I had the opportunity to produce-direct in the same film festival, this to compete with 7 other university teams from Mexico . The screenplay was selected from among 197 scripts from 21 states of the Republic , becoming the proud representative of Jalisco. 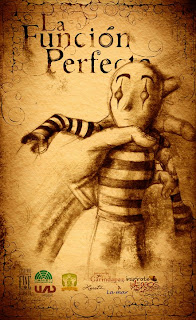 We had a lot of support from both the festival and the school , friends, family and sponsors including the masquerades of " Inspirations in Lagos " puppeteers " The Sea " , the ecological reserve in rent " Carindapaz " the painter of Guanajuato Loreta and " Canietti " .

Synopsis:
Visiting Guanajuato , Diego and his dad are looking forward to the spectacle of the famous puppeteer Melquiades . However, Diego lost in the crowd , father and son are involved in the function unexpectedly perfect .

The project's Facebook page ( where you can see all the pictures , advertising, production, production and presentation of the project at the festival is 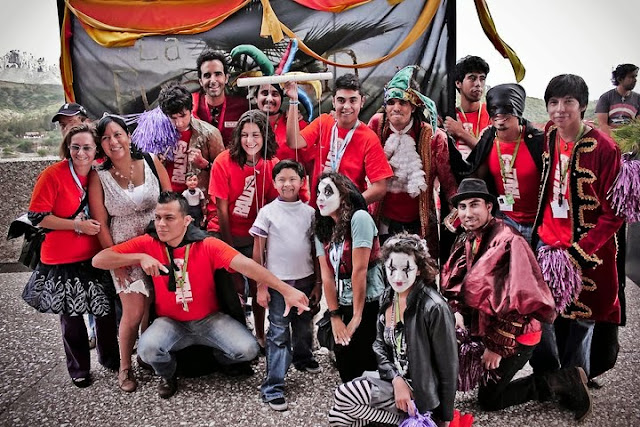 No doubt the best things about this project was to meet people eager to work , fight for what you want and like , but mostly wanting to do well , love and passion for

Their work. Among our talent had the honor of working with Arturo Barba , Armando Duran , Ramon Medina and Natalia Saenz ... that uff ! We had an INCREDIBLE patience ... besides being good-natured actors! , note that our film had much recognition and was an honorable mention at the Festival.
I do not know if my crew , actors , people who had the opportunity to be at the festival and / or supporting us get to read this, but of truth and heart , thank you for this unique and wonderful experience .

Finally here are our finished product. Enjoy it! 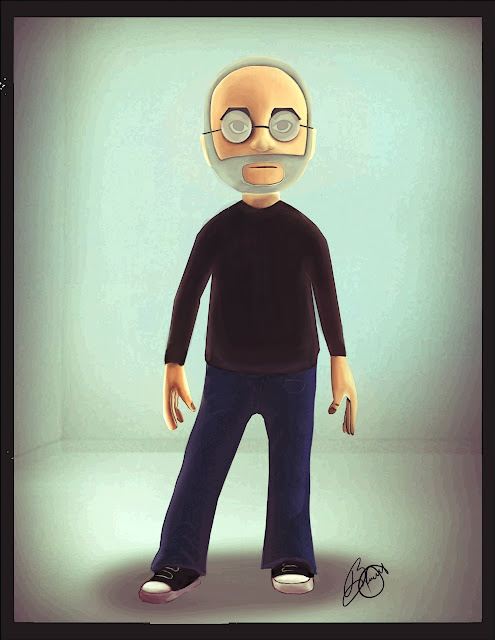 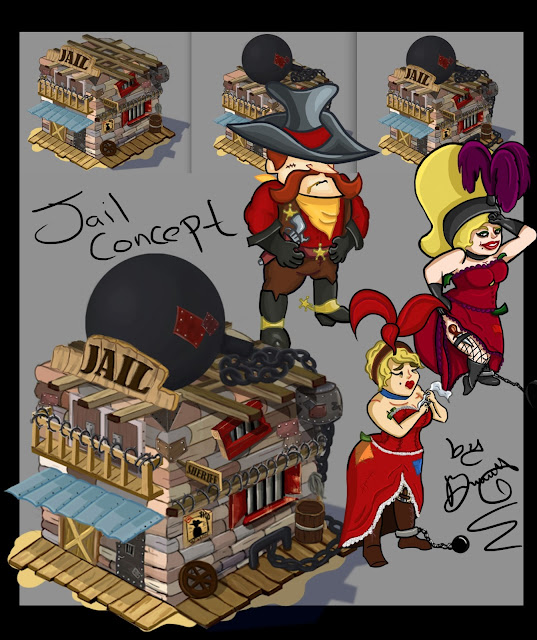 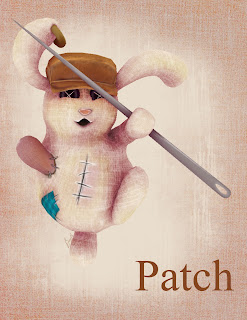 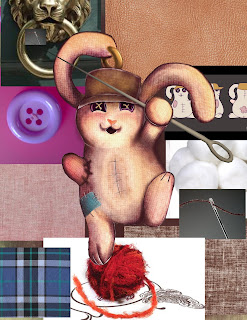 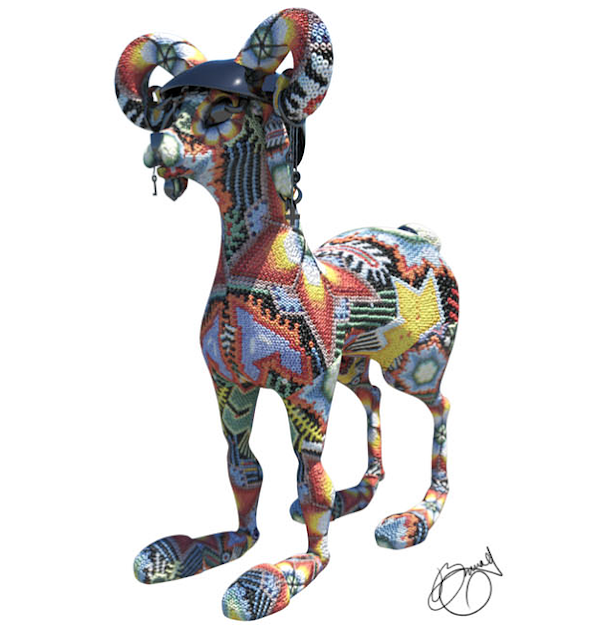